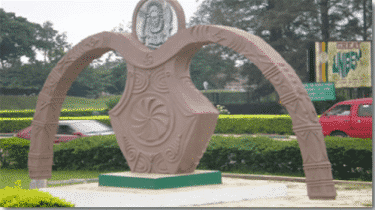 The government said the cash was aside the N20 billion that was released in 2018 to public universities.

Adamu Adamu, the minister of education said this at his valedictory press conference in Abuja, on Tuesday.

“The sad news is that the N200 billion that was released to the Central Bank of Nigeria since 2013 for the universities has not been fully accessed. In specific terms, all the 73 public varsities have accessed the 1st tranche of 50 percent of the N200 billion.

“For the second tranche of 40 percent, only 56 institutions have been able to access their funds. The last 10 percent representing the third tranche of the N200 billion has not been accessed at all.”