Some Jamb 2022 Candidates are having issues Creating Jamb Profile. One of the Problems is Not Receiving Jamb Profile Code after sending NIN to 55019.

Make sure you have at least N100 airtime and wait for some hours before resending.

Have You Tried The USSD Method?

I have discussed some Jamb issues earlier. You may want to see solutions to SMS Sending Failure Here.

Solutions To Failed To Verify NIN

Your NIN (XXXXXXXXX) has already been registered with GSM Number (080XXXXXXXX). What does it mean? Is the number your own?

Already generated Profile Code Names (Your name and Surname) Does Not match Names you entrolled with NIMC.

Your profile name is your SIM Card name. It should match your NINC name, i.e the name you entered while creating Jamb profile.

If you are told that your NIN has already been registered with another number, simply use the number that you used to register NIN to create your Jamb Profile.

NIN Must be Numbers Only

The error above shall display if you add more than one space between your NIN and NIN number. Make sure there is OnLY ONE Space.

GSM Number has Already Been Used

This GSM Number has already been used by another Candidate on e-Facility.

If you already wrote or registered Jamb in the past, the same profile code shall be sent to you. Simply use the code to register the new Jamb.

After my little research, I have been able to come out with the following solutions to address the issue at hand. The three recommendations below could just be your saving grace.

1. If you have MTN Line, you should use it preferably.

2. Make sure you have enough airtime and your SIM is able to send and receive messages.

Follow the tips above and let me know if it solves your problem. Feel free to communicate with me using the comment box below.

Get a New SIM Card

If you have tried everything above and still not getting your profile code, simply get a new sim card and link it with your NIN. Then Use it to Send NIN 00123456789 to 55019.

Other Guide On The Series: 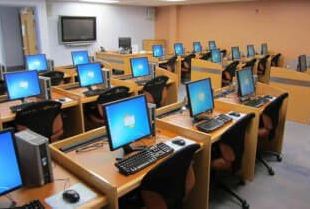 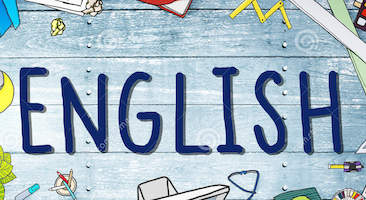 How To Start Studying Jamb English [2023]