Going through your Phone settings or reading through a Tech advert, you will most time see LTE after 4G (4G LTE). You begin to wonder, is LTE after 4G an abbreviation or What? is LTE the same as 4G Network?

First, the meaning of 4G is Fourth Generation and it refers to mobile network technology that enables 4G compatible devices to connect to the internet faster.

LTE in 4G stands for Long Term Evolution. LTE is a major improvement over the 3G Network Speed. 4G LTE is an entirely different mobile technology for Data alone and voice can be carried on this network as data after necessary conversion.

While 4G LTE is a major improvement over 3G speeds, it is technically not 4G. However, most cellular carriers like MTN, GLO, AIRTEL and 9Mobile now advertise their networks as 4G LTE because it sounds the same as 4G. 4G LTE even sounds better than 4G.

LTE changes the current method of moving data to an internet protocol system. Rather than move small amounts of data, as both CDMA and GSM do, it will move large packets of data and streamline the service.

Networks And Their Speed

Hope you found this article helpful? If so, share with others and don’t fail to let me know what you think using the comment box. 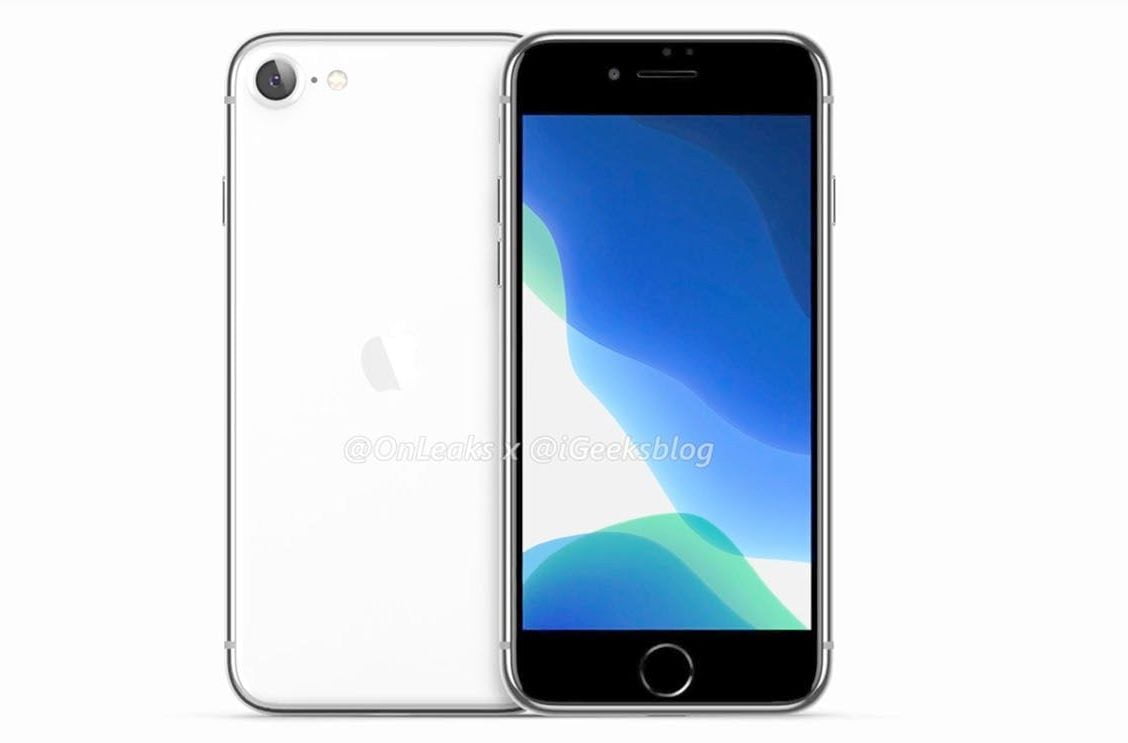 5G Facts And When 5G Network Will Launch In Nigeria 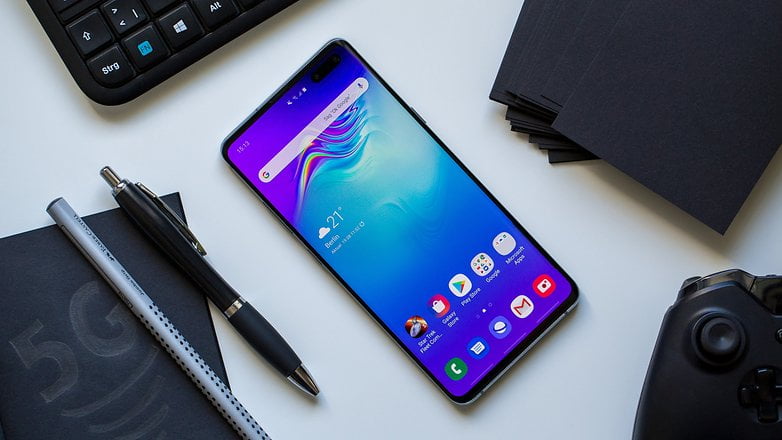