Prof. Is-haq Olarewaju Oloyede, the Registrar of the Joint Admissions and Matriculation Board (JAMB), at the 2018 national tertiary admission’s performance merit award that held in Abuja, on Thursday, disclosed information regarding the most subscribed universities by candidates.

The award ceremony was meant to appreciate the institutions for their outstanding performance in the previous year, and also encourage other institutions to emulate such steps. The registrar disclosed that each of the winners would take home an approved sum of N25 million as appreciation token and a sign of encouragement to other institutions.

JAMB Rewards UNILORIN, ABU, UNIBEN For Most-Subscribed Varsities
With 86,401 candidates, University of Ilorin (UniIlorin), was on Thursday, rewarded as the most-subscribed university by candidates in the 2019 admission exercise.

Similarly, Kaduna Polytechnic, Kaduna, emerged most national in the admission of candidates with 5,723 candidates most of whom came from different parts of Nigeria. They were followed closely by ABU Zaria, with 8,760 candidates and Federal University, Dutsen-ma, Katsina, state, with 5,626 candidates.

ABU Zaria was also rewarded as a university with the highest number of international students with 37 foreign students. Universities of Maiduguri and Calabar, emerged second and third with eight and seven students respectively.

Meanwhile, the Vice President, Prof. Yemi Osinbajo, who spoke at the event, congratulated the award recipients for the outstanding performance that earned them the award. He encouraged them to maintain the momentum so that other institutions could learn from them.

Osinbajo, however, stressed the need for education managers to aggressively refocused their strength on diversifying Nigeria’s economy towards knowledge-based and development of solid minerals, sports and tourism, and other small-scale enterprises. 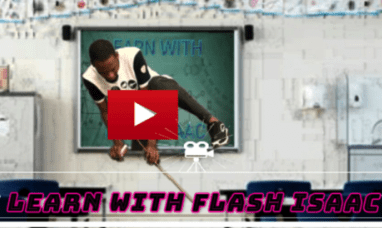 How To Start Studying Jamb Economics [2023] 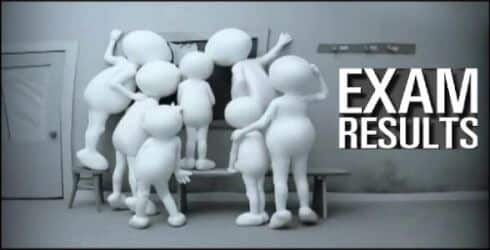 Jamb Did Not Cancel Results For 2020 And Site Not Hacked