First year is over, the journey continues. Just few days ago, I wrote a detailed article on the Stupid mistakes students make in year one. I started by saying that some of the stupid mistakes are as a result of what they thought was the best thing to do. Yes, you may actually be right, but rightfully wrong.

In this article, I will talk about the dangerous mistakes students make in their second year and possible solutions. If you do not read this witty article to the end, it proves that you are guilty of the statement “Students no Longer read”.

Your past tense can alter your present tense. If care is not taken, your future tense will be affected. Socrates made a powerful statement, “The un-examined life is not worth living”. Analyze your mistakes in year one and begin to learn from them. Understanding your past makes you walk into the future with full confidence.

2. Too Much Familiarity with the system

Over familiarity with the system makes many university students to cultivate all sort of “I don’t care lifesyle” in their second year of study. They feel that they have arrived. As a matter of fact, they lose the fear of failure they used to have in their year one. They do anything they like. They say things like, “I am now a big boy”.

This familiarity tend to make them relaxed. The end is always disaster. Over-familiarity with the educational system come in different forms

Read Why you don’t do well in exams

3. The effects of Past achievement or failure in first year

After the release of results in first year, so many reactions are usually generated. These reactions are different for different persons depending on their expectation and results.

One of the major forces that fights your future is your past achievement. It makes you feel relaxed and accomplished. But, you should understand that there are more battles to be fought. Do not claim victory until you finally win.

On the other hand, some persons feel bad as a result of their failure in year one. This is also normal, but it is time to let that feeling go. Forget the past failure and focus on the future success.

Let every academic session be an improvement on the previous. You may say, “I don’t think that I can do better than mr.https//flashlearners.com/increased-appetite-reading/ A”. Remember, the success of others doesn’t mean that you are failing. Having the mindset, “It can always get better. You should know and understand yourself better.

4. Tendency to relax after your first year

The truth of the matter is that, in your second year of study, there is tendency to relax. The zeal built up in 100L begins to go down. You don’t feel like spending hours on studies as usual. The thought about beautiful girls on campus begin to come in. In fact, you begin to think about how to make money and impress people around.

This feeling is natural. However, it can be very dangerous if not controlled. Below are ways you can overcome the tendency to relax in your year two

Read How to revive your dying appetite for reading

5. Believing every Story about second year

You normally hear different stories from senior students. These stories usually come in episodes and seasons. Your ability to filter the things you hear makes you a better person.

Below are the most common lies you will come across in your college second year.

I really don’t care about what you have heard so far. In fact, your poor performance is not a problem All you need is the mindset of a victor. Believe in yourself and apply the rules below.

Read Also Signs that you bought gala with your school fees 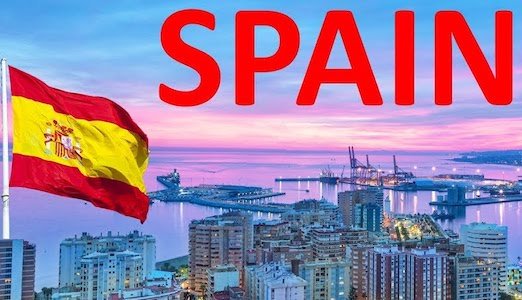