The Joint Admissions and Matriculation Board (JAMB) has begun the biometric verification of the 1.8 Million candidates who sat for this year’s unified tertiary matriculation examination.

This exercise is responsible for the delay in releasing the UTME results conducted from April 11 to April 18. The board has already carried out biometric verification of candidates in 31 states and is presently verifying those of candidates from six other states.

Prof. Is-haq Oloyede, JAMB Registrar,  disclosed this yesterday in Abuja. He said the board was cross-checking everything pertaining to the conduct of the examination, including fingerprints of candidates.

Prof. Oloyede, who did not list the states where the biometric verification of candidates has been concluded, said: “We are cross-checking everything, including fingers. If you know that you have about 1.8m candidates multiplied by ten that is the finger we are talking about.”

“If you are very close to the National Identity Card Management Commission (NIMC­), ask them what it takes to analyse fingerprints in terms of period.

Recommended: How to check Jamb 2019 results

“We are combining 1.8 million ten fingers with one another to be sure that we identify people who combine fingers and so on. That is where we are now.

When asked concerning the release of the results, the registrar said: “I don’t know but it will be very soon. As soon as we complete what we are doing.” The registrar denied reports that the board may cancel half of the results of states found to have been involved in malpractice during the examination.

Oloyede said there was nothing wrong with the board’s server, adding that the board was cleaning up the rot in the education system.

“We are doing what we set to do and it is a scientific thing and there is no way I can expedite it beyond this. I t is taking human and material resources but we must do it. Somebody must standup against this rot. That’s all.”

Oloyede also said the board would probe alleged involvement of some of its staff who connived with some computer based test centre operators to perpetrate malpractice during the examination.

The registrar said: “Where staff members are identified to have been involved, if there are reported cases, we will investigate. There are one or two cases that are very obvious and we are taking action because as we appoint our staff and other ad-hoc, we appointed some eminent Nigerians to monitor the monitors and we have analysed their reports.

“Where an ad hoc or permanent staff is alleged to have done what he or she is not supposed to do we will take the normal process and procedure.” 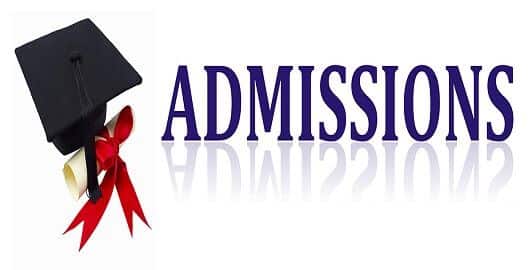 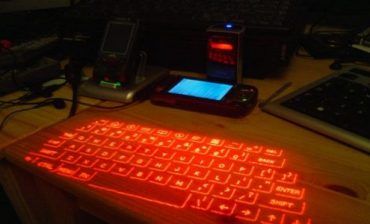