In 2001, the Local Scholarship Award scheme was ultimately restored to assist brilliant but indigent students. This was to ensure that no Lagos State indigene in any tertiary institution is deprived of the opportunity of attaining his/her educational dream due to non-availability of funds.

The award of Scholarship is basically in two forms. One is awarded on compassionate grounds (that is for primary and secondary school students) while the other one is put in place to encourage brilliant academic performance with minimum CGPA of 3.5 and above or Second Class Upper/ Upper Credit.

Subsequent payment of such awards is made on presentation of progress report as evidence that they have moved to the next stage of their programme. The following rates were fixed as an amount payable to each beneficiary, depending on the category of his/her award:-

SCHOOL OF THE BLIND, OSHODI
His Excellency, Governor Babatunde Raji Fashola, SAN approved the payment of tuition to Sixty students of the School of the Blind, Oshodi at the rate of N50, 000 per student, annually.

SPORTS SCHOLARSHIP AWARDS
The Governor has approved scholarship awards for athletes that won medals for the State during the Last National Sports Festival held in Lagos State. This will be a continuous process.

ONE-DAY GOVERNOR
Similarly, the scholarship award is given to the One-Day Governor who is the winner of the Spelling Bee completion

Foreign Scholarship/Sponsorship Award was reintroduced in 2005 due to the growing number of interested applicants who secured admission to study abroad but were having financial constraints. Quite a large number of indigenes and non-indigenes have benefitted from the scheme.

However, the Lagos State Executive Council in February 2009 suspended the award of Foreign Scholarship due to global economic meltdown. Presently, the State only services the payment of beneficiaries that are already on that scheme. However, there is a plan to re-introduce it.

The Board collects and distributes Scholarship award forms to State indigenes on behalf of the Federal Government. Such forms include Bilateral Education Agreement (BEA) and the Commonwealth Scholarship. The Board is also represented at some of the award interviews.

The Board collaborates with a consortium of five Oil Companies to award Agbami Medical and Engineering Professionals Scholarship to Lagos State indigenes. The five groups of companies that constitute the AGBAMI SCHOLARSHIP AWARD include STAR DEEPWATER PETROLEUM LIMITED which is a consortium of Chevron, Famfa Oil, Statoil, Petro Bras and Nigeria National Petroleum Corporation (NNPC). Caleb University has shown interest in partnering with the State in the award of scholarship.

Application for Lagos scholarship is done at Scholastica… 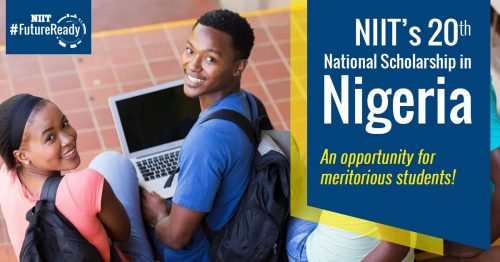 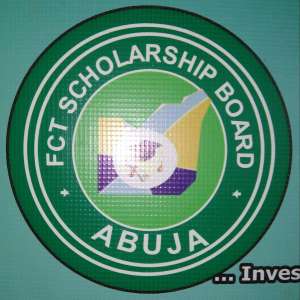