Have you been considering immigration for a while? Is life in Nigeria not everything you’d hoped for you and your family?

North America is the most popular destination for Nigerians to want to move to and in particular, Canada is known for its diversity and welcoming nature.

Canada has revealed plans to welcome over a million foreign nationals into its workforce within the next three years to address critical labor market shortages.

With an aging population creating plenty of opportunities for young professionals and world-class cities and towns ready for settlement, there are so many reasons to immigrate to Canada from Nigeria. 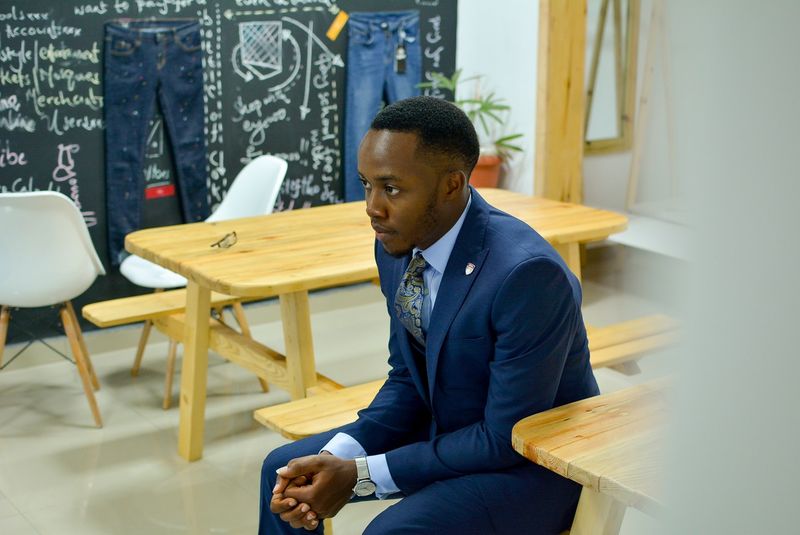 35% of Nigerians want to find work outside of their country and Canada is the ideal place to secure a position, especially in the needed occupations listed by the government and provinces/territories.

One of the highest vacancies in Canada is in healthcare and eight out of 10 Nigerian doctors are looking for work elsewhere, giving hope for skilled professionals.

However, candidates who don’t have a high level of post-secondary education don’t need to worry about not here are also a multitude of unskilled occupations that are eligible for immigration. The average yearly salary in Canada is $50, 000 while experienced professionals can earn as much as $300, 000 in certain provinces.

2. Quality of Life in Canada 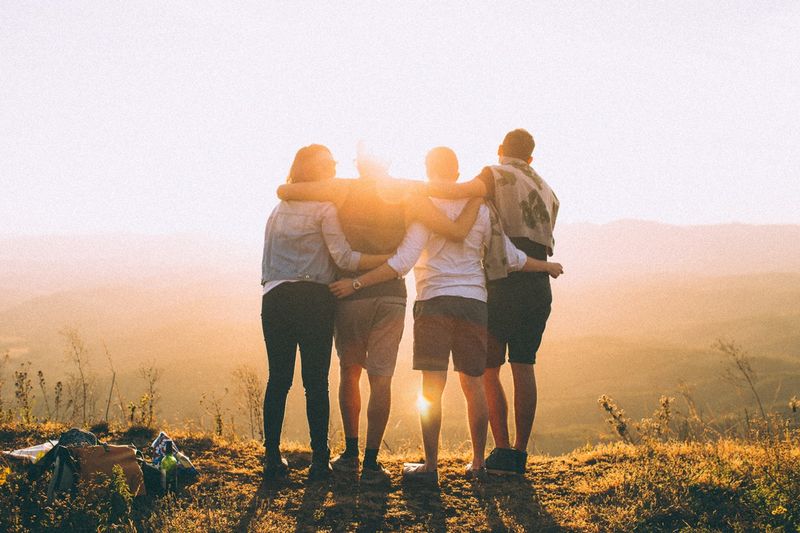 Due to service interruptions and paying for things like electricity from their own pockets, as many as 35% of Nigerians are looking to escape living conditions in Nigeria.

There are also certain civil liberties that are restricted in Nigeria which are not in Canada such as same-sex marriage being recognized by the state.

Your salary will also stretch further in the Canadian economy with houses in smaller communities starting at $170, 000 while rent is only $1, 500 in major city centers. When considering the average salary mentioned above, there is a lot more room to save and build a high standard of living for you and your family in Canada.

Only 6% of Nigerians are in a position where they consider pursuing education in their home country. Studying abroad in Canada, however, is easier than it seems, especially with helpful international student bursaries as well as study visas through different graduate visa programs.

While a large portion of the youth in Nigeria is not enrolled in basic schooling systems, Canada is known for its heavily subsidized and high-quality education systems. This means that you and your family can enjoy a stable, recognized, and valuable primary education with plenty of opportunities waiting on the other side.

Due to poor conditions in many of Nigerian hospitals, qualified staff is often on strike, calling for proper equipment and stocks of medicine. It’s no wonder many doctors are searching for work elsewhere in Africa or overseas.

On the other side of the coin, in Canada, there is free public healthcare in place and access to medication is not limited. With its aging population, more vulnerable groups in society, such as the elderly, are well-taken care of by the state.

This can make a life-changing not only in the standard of care you’ll receive but also in preventing treatable diseases in the first place. 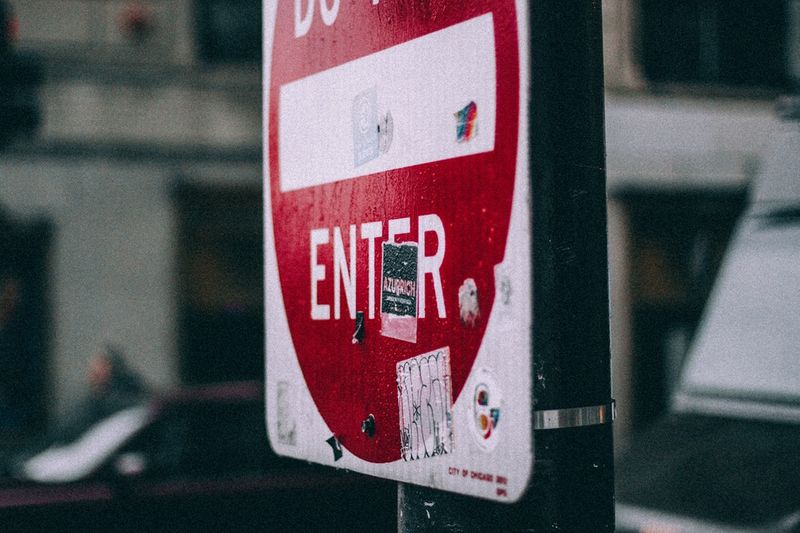 Unfortunately because of the overwhelming presence of crime and terrorist threats in the region, Nigeria is known internationally for having a compromised police force. Every day citizens suffer from a lack of protection which causes them to feel unsafe in less affluent neighborhoods in cities like Lagos.

Crime is not a controlling factor in Canadian society with only 16% of residents being affected by crime in some way. This number continues to drop, listing Canada as the 11th safest country in the world, according to Global Finance Magazine.

Immigrants also need not fear xenophobia as the country has also been found to be one of the top countries most accepting of foreign nationals globally, according to the World Happiness Report 2018.

The Provincial Nominee Program (PNP) was designed to address more pointed labor market shortages within the provinces/territories themselves. Not all of the provinces offer a PNP and some of the streams are Express Entry linked which follows an additional process.

Canada’s Express Entry system was created in 2015 by the federal government in an effort to fast-track (with a processing period of as little as six months) certain programs for skilled workers that meet labor market shortages in the economy.

Candidates who want to apply for one of these programs need to create an online profile through the Express Entry system. This profile is then scored according to the Comprehensive Ranking System (CRS) which awards points according to the criteria below.

Eligible candidates are then entered into the Express Entry pool where they are measured against others. The highest-scoring profiles are then selected and issued with Invitations to Apply (ITAs) for permanent residence in a draw that typically takes place every two weeks.

Did you find this helpful?