The Federal Road Safety Corps Academy at Udi in Enugu State is to commence the award of degree certificates in September, Corps Marshal, Boboye Oyeyemi, announced on Tuesday in Abuja.

Oyeyemi said the FRSC was making steady progress to ensure that the academy is upgraded to a full-fledged degree awarding institution.

“We are hopeful to be able to get approval to commence the degree programme by September,” he said at an event.

“The adverts should be out by August if we get the final approval by the National Universities Commission. We also have two institutions that we must set up within the next two years.

“We need the training school for the inspectorate cadre and we need our staff college,” he said.

In particular the Commission is charged with the responsibilities for:

In exercise of the functions, members of the Commission shall have power to arrest and prosecute persons reasonably suspected of having committed any traffic offence.

How To Do NPower Physical Verification 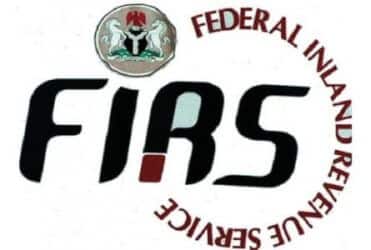