Britain’s Got Talent Registration  2017: Britain’s got talent is a British Television talent show reality TV competition which started in June 2007 and originated from GOT TALENT FRANCHISE.

The Britain’s got talent was created by Simon Cowell and consist of about seven judges. See more details and how to apply for this year’s Britain got talent by scrolling down….

Britain’s Got Talent Past Winners:

There have been eleven winners to date:

The winner of each series is given the opportunity to perform at the Royal Variety Performance in front of members of the British Royal Family, including either Queen Elizabeth II or the Prince of Wales, and also receives a cash prize of £250,000 (£100,000 in series 1”“5, £500,000 in series 6).

HOW TO APPLY FOR BRITAIN’S GOT TALENT AUDITION 2018

Now, you may be wondering, how do I apply for this year’s Britain’s got talent and be a winner? Auditioning isn’t a big deal, what you need do is come up with a means of auditioning which you can pick from these options below:

AUDITION VIA VIDEO: If you’ve decided to audition in person then you’ll have to register in person or online by logging in to their website or Once you have completed your auditions, head to itv.com/britainsgottalent to fill in your application form. Then fill in your personal details.

AUDITION VIA VIDEO: by uploading a clip online to see if you have what the Judges are after.

AUDITION BY POST: POSTAL ENTRY: Putting your performance on a DVD or memory stick and sending it in. Send a DVD or show reel of your act to:

You MUST include your full name, DOB, Email address, contact telephone number and a description of your act.

By submitting your video application via post, you agree to be bound by the following Terms & Conditions.

BRITAIN’S GOT TALENT: DATE FOR AUDITION

Auditions usually commence from January to February but the auditions for next year are yet to be given a set date and time.

However, typically the first rounds of live auditions begin filming in late March with the series starting to air in mid-April. 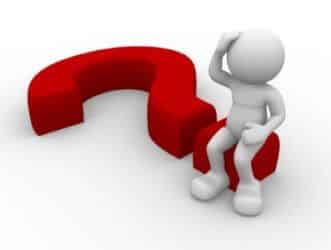 How To Answer The Questions “Who Are You?” And “Where Do You See Yourself In Five Years Time?” 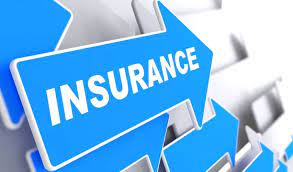 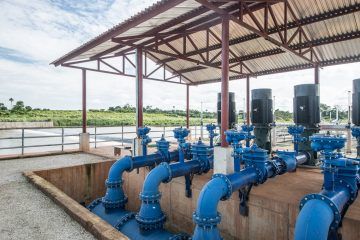