The management of the National Youth Service Corps (NYSC) has released the 2017 Batch B Mobilization time-table. You may want to go through it below…

2
Display of list of all approved programmes for institutions on NYSC portal for cross checking feedback.
12th – 15th Oct 2017 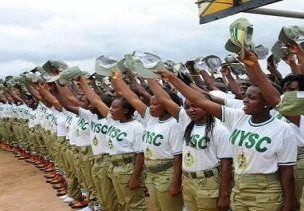