Xbox Series X is the latest PlayStation console to replace the Xbox One as the best. The Xbox Series X was launched later this year with powerful specs. The Price of Xbox Series X in Nigeria this Month is ₦415,000.

Recommended: Everything about PS5 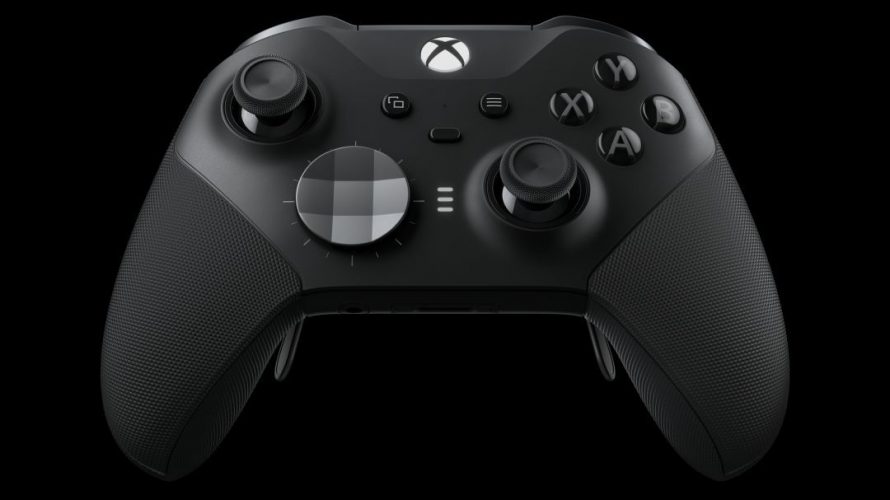 Microsoft’s Xbox Elite Controller: Series 2, which has already been released, comes with adjustable-tension thumbsticks and wrap-around rubberized grips. It’ll also have a built-in rechargeable battery with up to 40 hours of battery life.

Microsoft says Xbox Series X will be 4 times as powerful as its predecessor, the Xbox One X, supporting 8K resolution and a frame rate of 120 frames per second (FPS). This means sharper, smoother graphics.

The Xbox Series X looks sort of like a black computer tower. It’s simple. PS5 is the opposite. Sony opted for a more futuristic style, with two white wings on either side of a black block wedged in the middle of the console.

Xbox Series X is powered by a custom AMD CPU and GPU. They are 8x Zen 2 Cores at 3.8GHz and a graphics processor based on the Ryzen line producing 12.0 teraflops.

Recommended: What to know about 5G in Nigeria

Hope you found this helpful? Feel free to share with friends and don’t fail to let me know how you feel using the comment box.

Sign up to receive email updates daily and to hear what's going on with us!