The National Common Entrance (NCEE) 2021 Likely Questions, Past Questions and Answers for Parents, Guardians and Pupils preparing for Primary six examination. Everything is covered in the Video Below…

The correct answers are in Bold. Feel free to watch the video above for 101 more questions and complete solution.

The correct answers are in Bold. Feel free to watch the video above for more questions and complete solution.

Read the passages below carefully and answer the questions that follow by choosing the most appropriate of the options lettered A-E.

Once upon a time, there lived a man whose name was Joseph, son of Okwuike of Amaekpu village, Joseph was a rich man. His fame spread to the neighbouring villages of Umuokoro, Umuihi and Umuoro. Joseph awarded scholarship to the orphans and gave widows money and farmlands for crop cultivation.

One day, the entire village was thrown into mourning because rumour spread that armed robbers had visited Joseph in his house, robbed him and killed him.

However, the truth was later revealed that armed robbers never visited Joseph’s house but that he only took ill and was taken to the teaching hospital in the city. This was a great relief to the people of Amaekpu and the neighbouring villages who were beneficiaries of his kindness because they believed he would recover from his sickness. Sadly, Joseph did not survive the illness as he died a few days after he was taken to the hospital; but his memory lived on forever amongst his people.

The correct answers are in bold text.

1. Joseph was famous because he

A. built houses for the poor.

D. was the son of Okwuike.

E. was visited by armed robbers.

2. Another word that can replace relief as it is used in the passage is

3. The name of Joseph’s village is

4. When the people heard that Joseph was admitted in the hospital, they were happy because

B. they considered him an enemy.

C. they believed that he would recover from the sickness.

D. they wanted him to die.

E. they wanted to inherit his property.

A. cash crops for cultivation

B. farm lands for cultivation

The correct answers are in Bold. Feel free to watch the video above for more questions and complete solution.

Recreation is very important in the development of the child. It does not only develop the child physically but also helps in the mental growth of the child. This is why the government has ensured that recreation is observed in schools.

However, where the pupils are not monitored during recreation, they may end up sustaining injuries. That is why in most schools, it is not engaged in without a teacher monitoring the pupils to avoid any harm. During recreation, the following games are played: athletics, handball, ludo, rope skipping etc. Some lazy pupils avoid recreation and this has affected their physical and mental development.

6. Who ensures that recreation is observed in schools?

7. According to the passage, the following games are played during recreation except

8. To avoid injuries, the __ monitors the pupils during recreation.

10. According to the Passage, recreation develops the child physically and ___

There were’ three activities Musa enjoyed so much while growing up. These were recitation of nursery rhymes, which increased his retentive memory, playing of football, which, enhanced his physical fitness, and storytelling which boosted his thinking ability and taught him several moral lessons. Of all these. his favourite was storytelling

One day, Musa and Ibe met in school during break time and discussed the advantages and disadvantages of those activities they liked. Musa succeeded in discouraging his friend from playing and watching violent video games and films. This was done by telling Ibe a short story about Clinton, an American boy who picked a gun and shot his father as a result of what he learnt.

Clinton regretted his action. Apart from this obvious fact, other reasons why Musa disliked violent video games were that they teach kids the wrong values such as aggressive behaviour and vengeance. They also corrupt the mind. On listening to this short story, Ibe vowed never to play or watch violent video games and films again.

11. Which one of these activities is Musa’s favourite?

13. Another word can replace disliked as it is used in the passage is

A. boosted his thinking ability

B. enhanced his physical fitness

D. made him smart and creative

Hand washing is the single most important thing that you can do to help prevent the spread of infection and stay healthy. As much as 80% of infections are said to be passed on by unclean hands. So, wash them often throughout the day. Do so especially before eating, cooking food, and after dressing or touching a wound, touching an animal, using the toilet, or changing a baby’s diaper.

Washing with soap and water is more effective than using alcohol-based hand sanitisers. Children stay healthier when parents train them to wash their hands and to keep them away from their mouths and eyes. Bathing every day and keeping your clothes and bed linens fresh and clean also contribute to better health. Culled from Awake

→ AKIN AND THE STOLEN MEAT

Once upon a time, there was a boy called Akin. Akin had a bad habit that of dipping his fingers into soup pots: whether it was his mother’s or any soup pot in the neighbourhood. Often, the soup would go sour and their owners would be wondering what went wrong.

Akin continue with this habit until he was caught red-handed one sunny afternoon. with meat stuck in his throat in a neighbour’s kitchen. When the owner of the kitchen came in and saw Akin trying hard to spit out the meat, she started shouting, thief! thief!! thief!!!. People gathered and some tried to get the meat out but could not. Surprisingly, when the woman tried, out came the meat!

Akin was beaten and made to dance around the village square with empty milk cans and Icaves hung around his neck. By evening that day, he was on his knees crying

→ BABU AND HIS DOG

There lived a boy called Babu and his dog, Snoopy. Babu was a very stubborn boy who caused his parents a lot of trouble. Sometimes he fought and returned home with torn clothes. His parents had warned him several times but he would not listen.

One day, he got into trouble on his way to school, when he ordered his dog that went everywhere with him to bite a little boy who refused to give him his bicycle. Unknown to Babu, the boy’s father was a policeman who arrested him and his dog and took them to the police station. When his parents heard, they came begging for his release, telling the policeman how poor they were.

Finally. Babu and Snoopy were released and taken home. At home, his parents told him they would have to sell some portion of their land to pay the moneylender. This made Babu apologize and Asked for forgiveness for causing them all the trouble. He told them he would sell Snoopy to pay the loan. Babu sold Snoopy, gave the money to his parents and became a good boy from that day onwards.

From The Sunday Punch 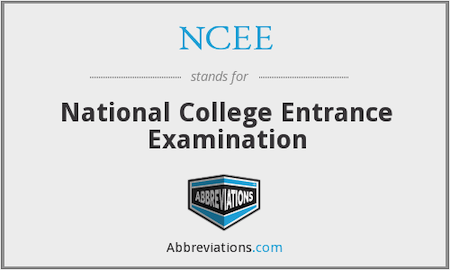 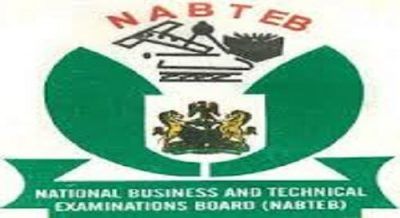 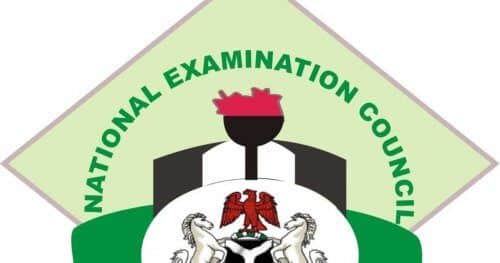