The history of mathematics is nearly as old as humanity itself. The following are interesting Mathematics Facts for you.

4. Most mathematical symbols weren’t invented until the 16th century. Before that, equations were written in words.

7. ”˜Four’ is the only number in the English language that is spelt with the same number of letters as the number itself.
8. Every odd number has an “e” in it.

9. The reason Americans call mathematics “math”, is because they argue that “mathematics” functions as a singular noun so ”˜math’ should be singular too.
10. Markings on animal bones indicate that humans have been doing maths since around 30,000BC.

Recommended: How to fall in love with mathematics

11. “Eleven plus two” is an anagram of “twelve plus one” which is pretty fitting as the answer to both equations is 13.

22. A ”˜jiffy’ is an actual unit of time. It means 1/100th of a second.
23. If you shuffle a deck of cards properly, it’s more than likely that the exact order of the cards you get has never been seen before in the whole history of the universe.

23. The most popular favourite number is 7.
24. What comes after a million, billion and trillion? A quadrillion, quintillion, sextillion, septillion, octillion, nonillion, decillion and undecillion.

25. Google, derived its name from the word ‘googol’ a mathematical term for the number 1 followed by 100 zeros, which reflect the infinite amount of search on the internet.

26. The number 9 is believed to be a magical number with certain very interesting properties. This is because if you multiply a number with 9, and add all the digits of the resulting number, the sum would always come out to be 9.

27. “Forty” is the only number that is spelt with letters arranged in alphabetical order. 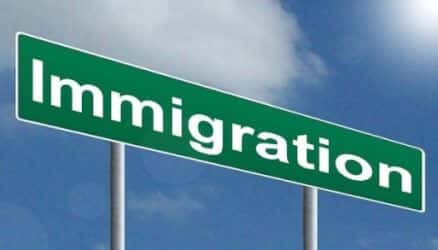 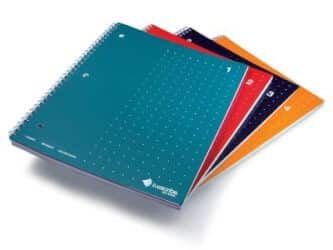 8 Signs You Aren’t Ready For Jamb Or Waec