Jamb Score alone isn’t enough for you to gain admission in Nigeria. When it comes to admission, Jamb carries just 50% while Post UTME carries the other 50%. Post-UTME is important whether your Jamb Score is high or a little above cut off mark.

Now, you may be wondering, what do I really need to score in Post UTME to gain sure admission? Provided you score above 230 in Jamb and applied to a Competitive School…

Note: This is an Extreme Case and an attempt to give you a Definite Answer. Most schools accept way lower Post UTME Scores based on the factors I have explained below…

Five Major Factors determine what you need to score in Post UTME to Gain Admission this year. The Factors Are:

Nature of Your School of Choice

Less competitive schools are schools that so many people don’t apply to as their first choice. It doesn’t necessarily mean that the schools are bad.

Moderately competitive schools are institutions that gain a whole lot of attention. People love to study in these schools. However, they are not the most sought Universities, Polytechnics or Colleges of Education.

Very competitive schools are the dream of most people from when they were young. These are schools that gain the most attention. These are the most popular schools in Nigeria. Most candidates choose these schools yearly in Jamb.

Very Competitive or Hot Cakes schools require a high Jamb and Post UTME Score. It is more difficult to gain admission to these schools. You have thousands of candidates to compete with.

Nature of Your Study Course

Less competitive courses are courses that so many people don’t apply to study. It doesn’t necessarily mean that the courses are bad or not lucrative.

Most persons studying less competitive courses didn’t apply for them in Jamb. They were simply offered admission to study related courses since they couldn’t meet the Cut off mark of the courses they wanted.

Moderately competitive courses are courses that gain a whole lot of attention. People love to study these courses. However, they are not the most sought-after courses in Universities, Polytechnics, and Colleges of Education.

Very competitive courses are the dream of most people from when they were young. These are courses that gain the most attention. They are referred to as hot cake courses in Nigeria.

In that case, with an aggregate score of 60% or above, you can study engineering in most schools unlike Medicine and Surgery or Low. This doesn’t mean Engineering is not a hot-cake course.

The three most sought Engineering courses are Mechanical, Electrical and Chemical Engineering. At sure, you need a higher score than other Engineering Departments.

It is true that you need a higher Jamb score to study in some Universities and Polytechnics than others. However, there are years when performance is generally poor in Jamb. Three things happen when general performance is low in Jamb:

Some courses require higher Post UTME scores than others. However, there are years when people perform poorly in Post UTME. Three things happen when general performance is low in Post UTME:

Note: Post UTME Cut off mark is not constant; it depends on the performance of candidates in Jamb and Post UTME yearly.

The 3 Criteria For Admission in Nigeria are Merit, Catchment, and Educationally less developed States.

Be it Federal, State or Private Universities, Merit is a major criterion for offering admission. Merit means you gained admission because you deserved it. Your best bet is to score high in Post UTME so as to gain admission on Merit.

Catchment is the admission advantage you get when the University is in your State or Neighbouring State. After admitting Candidates who deserve the admission (Merit Admission), those who are from the State or nearby areas are favored next.

States and People who generally don’t like going to school are also given admission slots. These are areas where the academic standard is very low. Candidates from such states can score lower than you and still gain admission.

I hope you found this helpful? Feel free to share with others using the social buttons and don’t fail to let me know how you feel using the comment box. 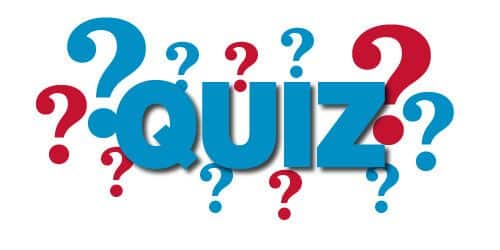 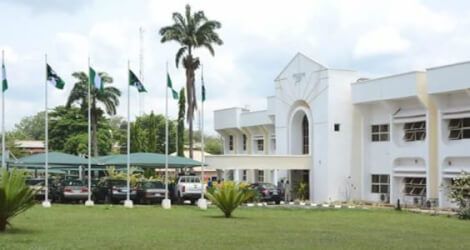