Reporting From SearchEngineJournal: Google search has surpassed Facebook as a top source of mobile referral traffic, according to a new report from Chartbeat.

Facebook referral traffic is also being eclipsed, for the first time, by direct-to-site traffic on mobile devices.

Chartbeat has traced the decline of Facebook referral traffic to back to algorithm changes that were implemented earlier this year. This is when Facebook began showing more personal updates from friends and family, and fewer links to off-site articles.

The rise in referral traffic from Google search is attributed is primarily benefitting pages that use AMP.

”As we explained earlier this year, referral traffic from Google Search is up, due primarily to increased traffic from mobile, and more specifically from pages that use AMP. We also wrote about the emergence of a new browser-based referrer ”“ Google Chrome Suggestions ”“ which is up 21x since January 2017 as a traffic referrer for publishers.”

Another trend that is emerging in mobile web traffic is an increase in users arriving to the homepage of a website on their own, rather than being referred by social networks like Facebook.

“Mobile direct traffic surpassing Facebook traffic to publisher sites is an important milestone. It means consumers may be more loyal to news sites than expected, and publishers may be in a better position vis-a-vis Facebook as well.”

The key takeaway for marketers is that mobile search, and the mobile web in general, should continue to be a key strategy for 2018. This means devoting more attention and resources to Facebook alternatives, like publisher apps and fast mobile sites.

Read Also: How to rank from page on Google 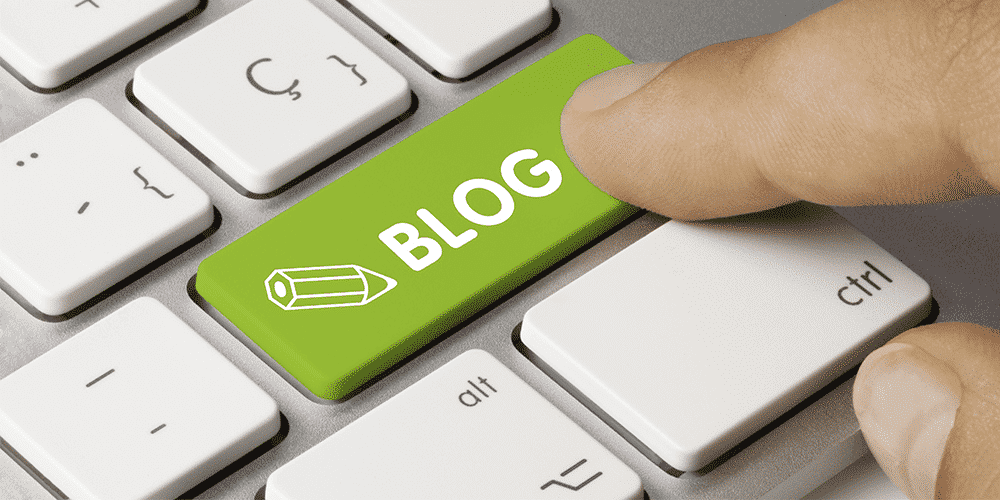 How To Check WordPress Blog Health Without Plugin