The Google Algorithm Updates is one of the topics that seem difficult for both new and old Bloggers all over the World to understand. As a matter of fact, many bloggers go about writing posts and sending newsletters without the consciousness that an update could wipe their blogs from Google index.

Google Algorithm Update is a very important topic that requires appropriate attention. Every blogger or Webmaster should be aware of the effects of Google Algorithm Penalty and how to increase the quality of their Sites.

This season two of my blogging series will cover everything concerning Google Algorithm Updates. You may quickly want to go through the ten Episodes in season one by clicking here.

An algorithm means a procedure that solves a recurrent problem. This is to say, an algorithm is a set of step-by-step program or framework designed to determine how a system functions.

Google Algorithm is a step by step procedure designed by Google to ensure quality search results and a better internet for users”. The process whereby Google introduces new Algorithms or update its previous ones is referred to as Google Algorithm Updates.

An algorithm means a stepwise procedure that solves a recurrent problem

Google either launches Major or Minor algorithm updates. In this Golden season two of my blogging and seo series, I shall completely touch the important Google Algorithms, how they affect you and the steps to take so that you don’t get penalised.

See Also: 7 Mistakes that would make Google hate your blog

The Following Major Google Algorithm Updates shall be Covered in this Season:

1. COMPLETE SEASON ONE   2. LATEST ON THE SERIES 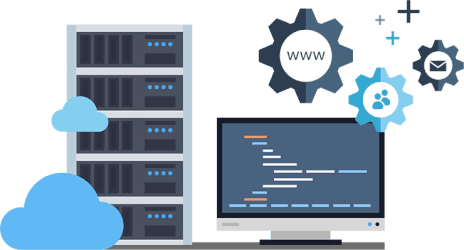