In episode one, I discussed Google’s Panda Algorithm. We were able to conclude that a simple algorithm update could wipe your blog out of Google index as though it never existed.

In this episode, I shall focus on Google’s Penguin Algorithm and its history. I have made this topic very simple and straight to the point. Hopefully, you would benefit from it.

What is Google’s Penguin Algorithm? It was an update launched by Google on April 24th, 2012 to respond to spammy link building and spammy usage of anchor texts. 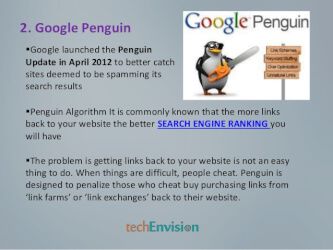 Basically, this algorithm was able to detect link spam patterns and penalize websites. It would collect data and devalue backlinks and the owner would have to remove these low-quality links.

According to Search Engine Land, Google launched the Penguin Update in April 2012 to better catch sites deemed to be spamming its search results, in particular, those doing so by buying links or obtaining them through link networks designed primarily to boost Google rankings.

When a new Penguin Update is released, sites that have taken action to remove bad links (such as through the Google disavow links tool or to remove spam may regain rankings.

New sites not previously caught might get trapped by Penguin. “False positives,” sites that were caught by mistake, may escape after the update. 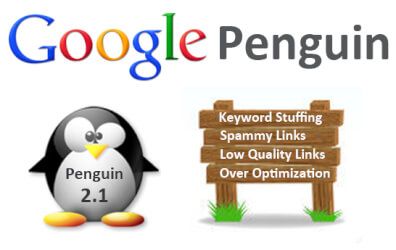 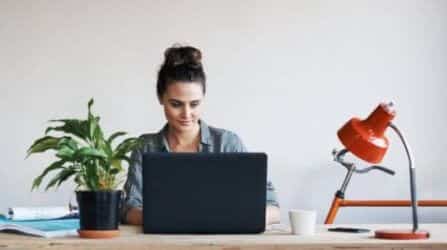 Learn Blogging SO1E10: How to Score F9 In Blogging 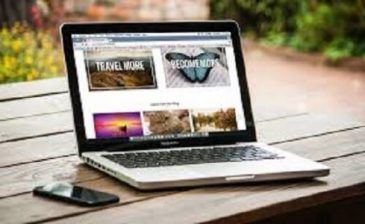